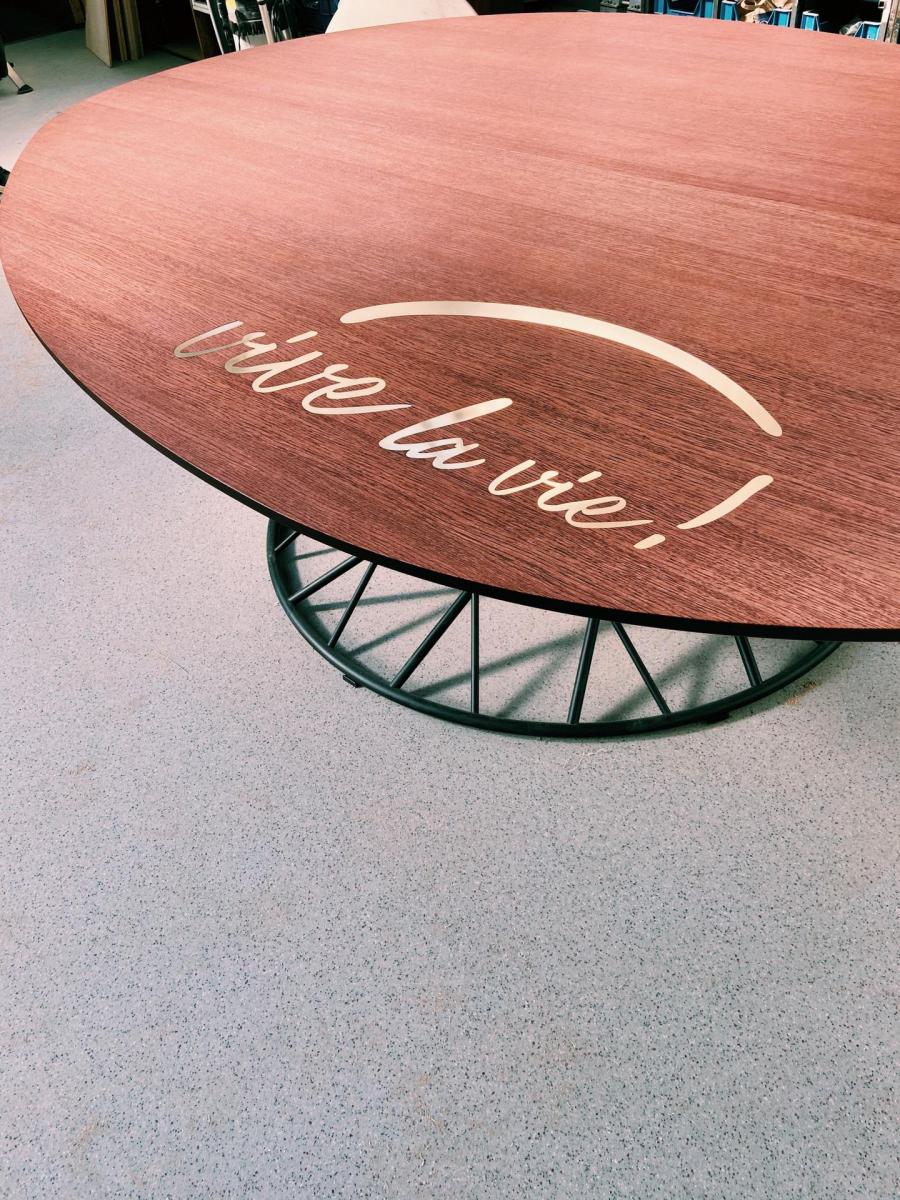 Table 360 was used in a Belgian talk show called Vive La Vie with Karl Van Nieuwkerke during the corona year 2020. Bringing people together in mesmerising settings and offering a piece of comfort and togetherness around our mirrored ovoid, red stained tabletop.

Later that year a larger version was also used as the monumental corona proof panel table for the cyclists fan show Vive Le Vélo. The hyperboloid structure of the frame is reminiscent of an inverted bike wheel, making it alluring to architects as well as sports fans. This way the table lends itself perfectly as a literal conversation piece.